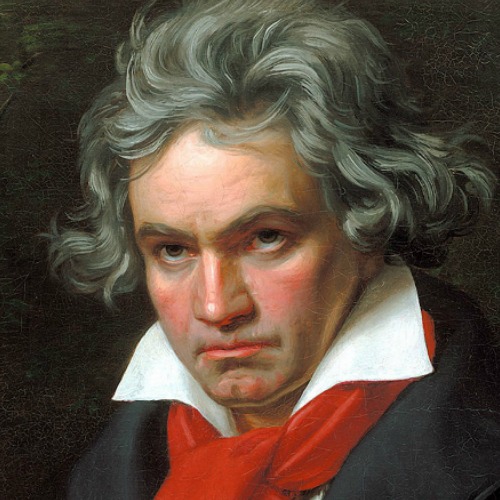 From his triumphant Symphony No. 3 and No. 5 to the simple, melodic Fur Elise, Ludwig van Beethoven’s work has undoubtedly earned him a spot as one of the most successful and recognizable classical composers ever. His compositions helped define the Classical and Romantic eras of music and, given his importance in the history of classical, his life has been captured in multiple biographical works (re: several books and even some movies about him).

Most people know the basics of Beethoven’s life. He was a child prodigy turned helpless romantic turned deaf composer. But what might you have missed about this famous composer’s life? Here are a few fun tidbits about the man behind some of the greatest symphonies:

A Mysterious Birthday
Most fans celebrate Beethoven’s birthday on December 16th, but some scholars argue his exact birthday was later in the month. The dispute, according to WDAV’s Music Director Ted Weiner, stems from the recorded date of Beethoven’s baptism. But Weiner contends all one need know is that Schroder, the piano enthusiast from the Peanuts cartoons, celebrates his idol’s birthday on the 16th of the month.

Deafness and Social Life
Many people know that Beethoven began going deaf at the early age of 25, but the condition also significantly affected his social life and, at times, even his will to live. Beethoven credited his music with keeping him alive: “But only Art held back,” he wrote in a reflection called the Heiligenstadt Testament, “for, ah, it seemed unthinkable for me to leave the world forever before I had produced all that I felt called upon to produce.”

A Hopeless Romantic
Beethoven never got married, but there were several women in his life. His Fur Elise and Moonlight Sonata are both said to have been dedicated by Beethoven to his love interests.

Want to learn more about Beethoven’s life and work? Here are some great online sources!