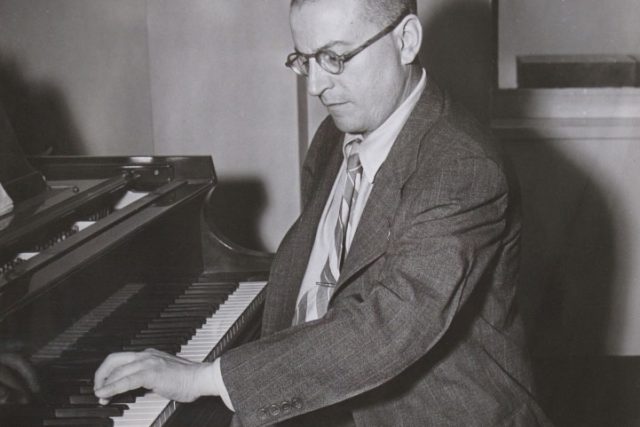 Prior to the First World War, Paul Wittgenstein was becoming Austria’s next great concert pianist, especially given his wealthy father’s connections to Brahms, Schumann, Strauss, Mahler, and Schoenberg. But tragically, Wittgenstein was wounded while serving in WWI and lost his right arm. All of a sudden, his potential career lay in jeopardy. Despite this tragedy, his determination, stubbornness, and family wealth led him to continue pursuing a career as a concert pianist when he returned home in 1915.

As disability scholar Neil Lerner observed, the term “pianist” assumes that the player has two functioning hands. As a result of this societal expectation, the now one-handed pianist Wittgenstein adopted a unique piano method, breaking apart chords in rapid succession: first, striking notes in the bass (often referred to as the left hand), then using pedal to create a sense of playing the whole chord simultaneously. But this method was ultimately ineffective, as it altered notated rhythm. 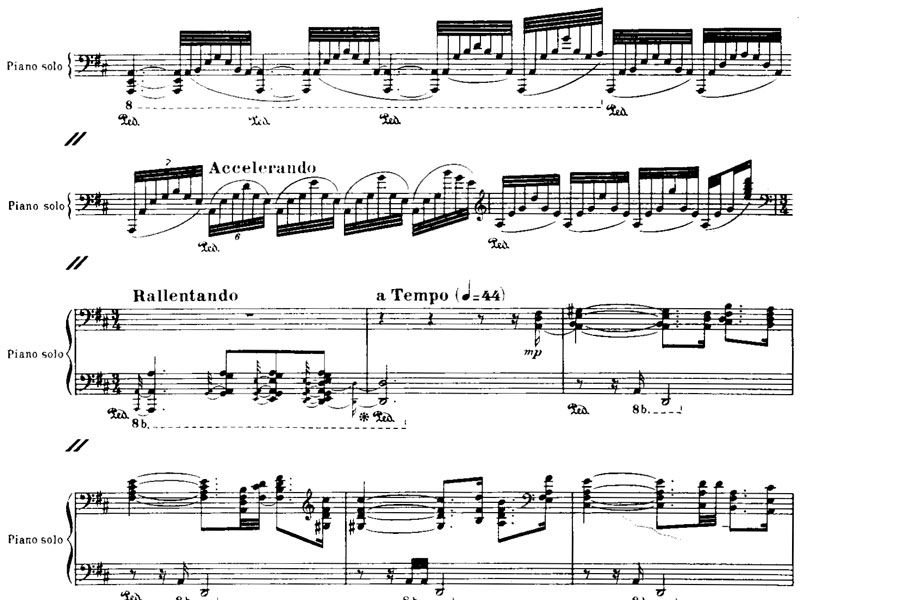 In this recording of Wittgenstein playing Ravel’s Piano Concerto for the Left Hand, we can hear several inaccuracies, just his first few measures, with regards to pitch and tempo in the 3/4 section. These errors are made especially apparent when listening to this modern recording by the Liszt University Symphony Orchestra.

Despite this imprecise technique, he debuted a piano concerto for left hand by former instructor Joseph Labor (who himself was blind) to positive acclaim. To critics, Wittgenstein emerged as a hero in a battle against his disability, satisfying a heroic overcoming narrative. But as Blake Howe observes, the general public and critics actually admired the performance out of anxiety, as Wittgenstein’s playing was actually quite inaccurate. And by feeling the need to resolve this anxiety, the audience defaulted to a sense of relief; to them, Wittgenstein had heroically overcome his disability.

Greater than his desire to play with two-handed proficiency was Wittgenstein’s desired to play the star role. He was able to use his wealth to socially transcend his disability, and commission pieces from Europe’s best composers. However, these pieces were never quite to his liking. Wittgenstein often took orchestral melodies and put them in in the piano part, and demanded exclusive performance rights for commissioned pieces. He extensively edited Strauss’ Parergon and Ravel’s Piano Concerto for the Left Hand, and flat-out rejected Prokofiev’s Concerto No. 4 in Bb minor, claiming he “did not understand it.”

As a result of poor performance and lack of professionalism, Wittgenstein’s critics soon turned sour. As biographer Robert Pelton reports, friend Trevor Harvey was critical of Wittgenstein’s insensitivity toward the score and his liberties (see figure 1). Even Wittgenstein’s own sister, Margaret, indicated that his playing had become much worse after he insisted on doing what she thought was impossible.

However, the pieces Wittgenstein attempted were not impossible. Musicologist Blake Howe notes that numerous pianists have followed Wittgenstein’s approach with far greater success. Even two-handed pianists, relying on a technique referred to as “cripping up” (i.e., when non-disabled actors pretend to have one), have found success with performances that Wittgenstein couldn’t manage. Whether or not a cripface practice is ethically sound will be a discussion for another time, but such contrasting performances beg the question: Did Paul Wittgenstein heroically overcome his disability, or did a heroic narrative just require him to do so?

Peter Whitehouse is a senior at Davidson College.