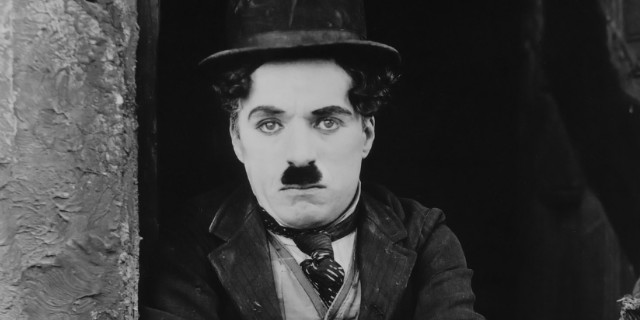 You know these figures for their contributions to film, philosophy, literature, and astronomy, but did you know that these people also tried their hands at composing music? Classical-music.com compiled the names and stories of fifteen people who composed music but are known for far different ventures. These people found more success in their known fields, especially Nietzsche, who was asked by the conductor who received his score, “Have you no better way to kill time?”

Over the years, we have enjoyed exploring the various skills and enthusiasms that composers have shown away from their day job: Mendelssohn’s ability with a paintbrush, for instance, Elgar’s love of golf, or Prokofiev’s chessboard brilliance. But what about the other way round? How many famous names from other walks of life have dabbled in composing as a hobby?