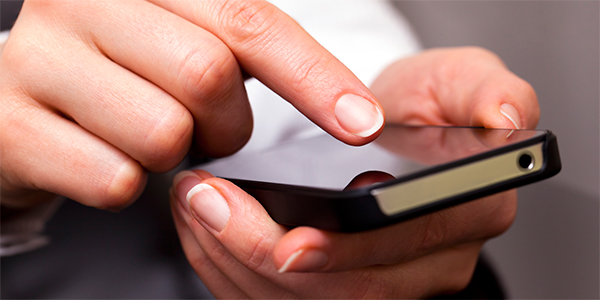 Leaving your cell phone on during a performance? One orchestra not only allows this, but they have given attendees a tool that encourages them to do so.

The Philadelphia Orchestra has released LiveNote, a mobile app that gives users real-time performance information. At various points during a piece, LiveNote provides attendees with relevant program notes.  Do you want information about the orchestra? Historical context about the work? What about notes on the musical structure of a piece or a glossary of musical terms? Yes, there’s now an app for that. The orchestra’s aim is to “explore how technology can intersect with audiences at the different points where they experience music.”

To some, this will give concert attendees knowledge that will deepen their appreciation for the orchestra and for the music. To others, this is an example of technology becoming a distraction from the essence of a live performance: paying full attention to the music. “There’s a reason sex does not come annotated,” said music critic Peter Dobrin, establishing himself in the latter camp.

Apps in the orchestra. What next, applauding between movements? As orchestras evolve to keep up with the changing tastes of attendees, who knows what changes we’ll see next?

But one favor, we beg? If you’re going to use the app, just remember to turn your ringer off. No one likes this guy.

Read entire story on ClassicFM: New app explains music as you listen – but you need to leave your mobile ON during concerts