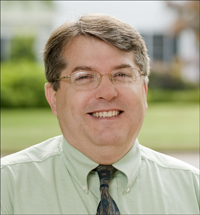 Rodger Clark joins the WDAV staff after more than 19 years of non-profit development experience in Pennsylvania. Most recently, he served as Director of Corporate Development with The Mann Center for the Performing Arts in Philadelphia. Prior to that, he spent seven years with the Harrisburg Symphony Orchestra, Harrisburg, PA as Director of Development and External Affairs. Clark graduated from the University of Maryland and served in the U.S. Marine Corps in Camp Lejeune, NC and Fort Knox, KY. He holds a Master of Divinity degree from Southern Baptist Theological Seminary in Louisville, KY. 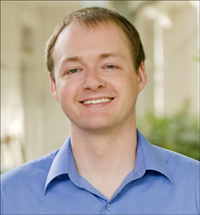 “Rodger and Matt are great additions to the WDAV staff,” says WDAV interim general manager Kim Cline. “Rodger has an outstanding – and rare! – combination of experience we need, given his background in development and corporate support. His personal love of classical music will make him a quick favorite with our supporters – and we’re hoping he won’t need to call on his Marine training! As for Matt, we were immediately impressed with his personable and knowledgeable on-air style. He begins his regular midday hosting duties on Monday, June 27, and we’ll introduce him to listeners as a co-host during this week’s three-day on-air membership campaign. Rodger and Matt both exude a marvelous spirit of camaraderie, and I know the extended WDAV family will join me in welcoming them!”