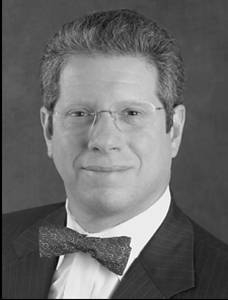 The Board has established a search committee to oversee the hiring of a new, full-time Executive Director. Michael Marsicano, President and CEO of Foundation for the Carolinas and a CSO board member, will chair the committee, which will include CSO board members Catherine Connor, Linda Daleure, Craig D. Smith, Michael Williams, and Richard Osborne (ex-officio) and community volunteers Robin Branstrom, Amy Blumenthal, and Tony McNeill, Director of Music Ministries at Friendship Missionary Baptist Church. The committee hopes to recruit a new Executive Director within the next six months.